Skip to main content
It looks like you're using Internet Explorer 11 or older. This website works best with modern browsers such as the latest versions of Chrome, Firefox, Safari, and Edge. If you continue with this browser, you may see unexpected results.

A collection of resources for research on Black Lives Matter and related subjects. 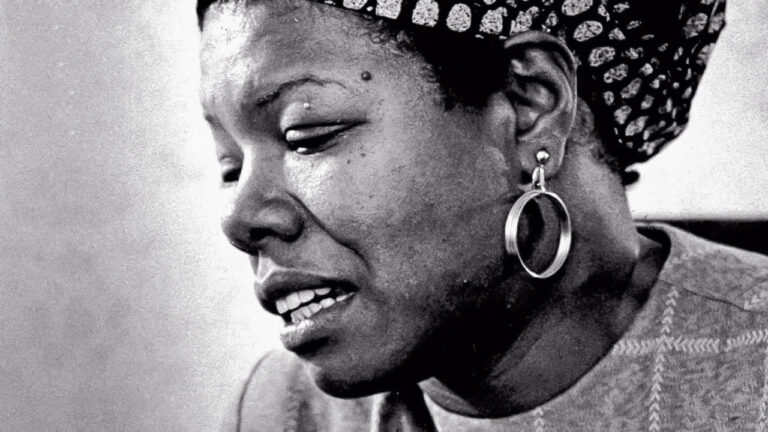 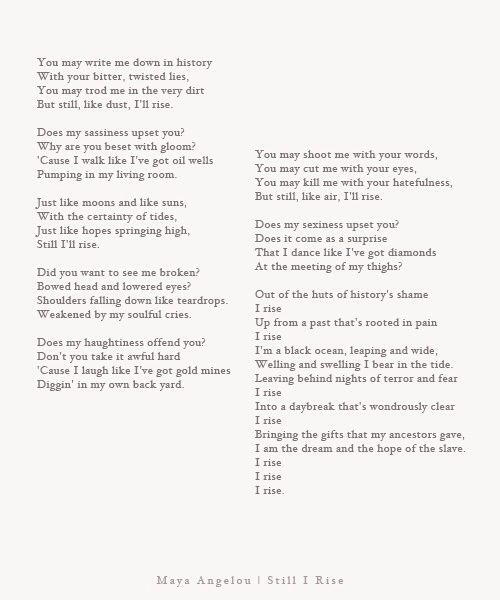 This report from January 2016 discusses U.S. policies and policy reform in light of the Black Lives Matter movement.

Are slaves' descendants owed compensation? A majority of African Americans believes the United States should make amends for the intergenerational harm caused by  slavery and post-Civil War segregation, with some calling for cash payments to descendants of slaves and others favoring programs to help poor communities narrow the economic gap between blacks and whites. Some legal experts are skeptical that reparations would pass constitutional muster. But proponents point to other examples, domestic and international, in which governments have paid  reparations to atone for systemic harm.