Skip to main content
It looks like you're using Internet Explorer 11 or older. This website works best with modern browsers such as the latest versions of Chrome, Firefox, Safari, and Edge. If you continue with this browser, you may see unexpected results.

Google can be a great search tool that can provide you with quality results if you try a few tips:

People from Asia began migrating to California during the Gold Rush era. But a number of factors — including the 1882 Chinese Exclusion act, the internment of Japanese Americans during World War II, and the "alien ineligible for citizenship" status imposed on Asian immigrants into the 1950s and 1960s — limited their numbers. In 1965, federal officials changed immigration policy to allow migration from Asia after many years of exclusion.

The 2000 US Census reported that 49% of all Asian Americans lived in the West. California became home to thriving immigrant communities from China, Japan, the Philippines, Korea, Vietnam, Cambodia, Laos, Hong Kong, Thailand, and other parts of Asia. The greatest concentration of these 3 million Asian Americans was in the San Francisco Bay Area; large numbers also settled in Los Angeles, Orange, San Diego, Fresno, Sutter, Yuba, and Sacramento counties.

According to 2000 census data, a higher percentage of Asian Americans attended college than any other California group. Yet their per capita income still lagged significantly behind that of whites ($22,000 versus $31,700, suggesting the continued presence of a glass ceiling for Asian Americans. The growing political strength of Asian Americans, which is just beginning to be exercised, has thus far manifested in the elections of US Senator S. I. Hayakawa, Congressmen Robert Matsui, Mike Honda, and Norman Mineta, California Secretary of State March Fong Eu, and California State Treasurer Matt Fong.

This theme and its exhibitions were created as part of the California Cultures project.

How do I determine if a website is reliable?

Evaluating Websites and Other Sources

If you cannot determine the credibility of the information you are using, especially from a website, it's best not to use it to factually support your argument. Using biased or inaccurate information in your paper can negatively impact your grade.

Wikipedia is a great tool for a summary of a topic. Wikipedia content is constantly revised, and entries vary in quality. Some of the content is excellent, some is questionable.

Many educators frown on the use of Wikipedia. Why?

How can you use Wikipedia in a way that benefits your research process? 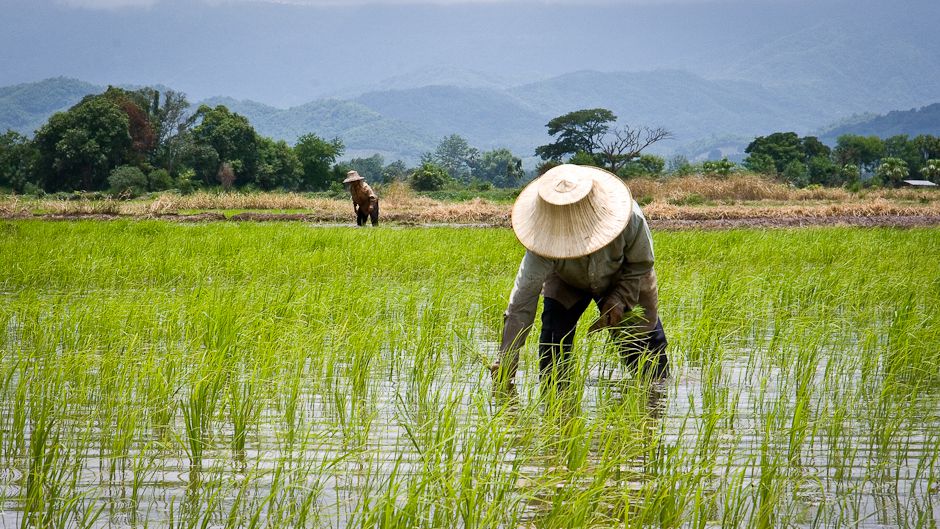