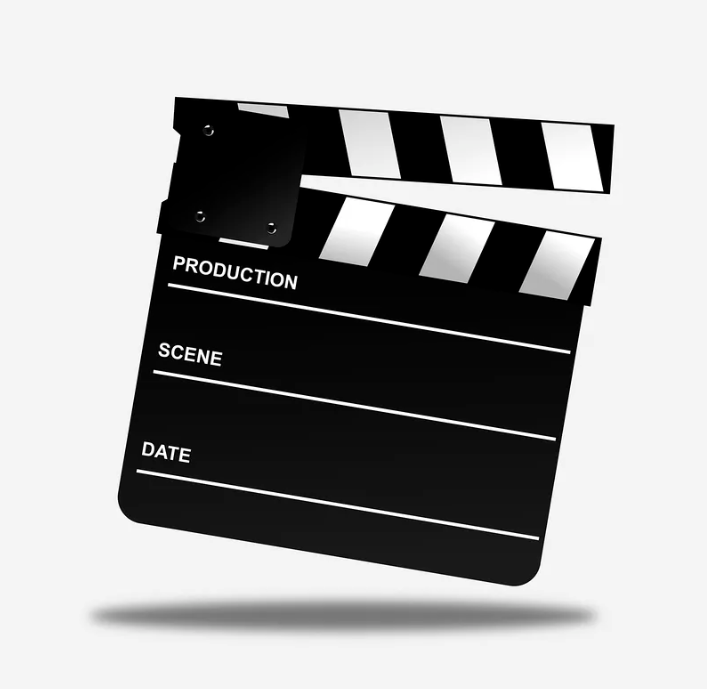 This guide is a great starting point for research on film and provides recommended sources from the library's resources on film study.

Use the tabs at the top specifically on finding articles and books which will help you find the sources you need to support your argument. Most importantly, visit the tabs on citation to help you format your paper.

Choose one of the genres/films discussed this semester and select another film (one not viewed in class) to compare and contrast. Using those two films,  discuss their similarities and differences.

Explain why you chose the other film to discuss. You and another student may NOT do the same film together. Your paper should cover the following topics and points:
-       Your film selection and its synopsis
-       Compare and contrast two films within their genre, discussing characters, directors and its various film elements.
-       Which film do you think executes and successfully demonstrates this genre’s elements?
-       Your paper should contain a conclusion of both films successfully explaining your findings and why you chose this genre and what you did or did not like about it.
-       No redundancy or repetitiveness.

The film that you chose to compare and contrast does not have to fall into the same time period as the film we viewed in class. As long as you’re able to explain and tell me why you chose this film and how they fall into the same genre then that is good enough.  Use your notes from throughout the semester, use other outside sources. Please do not cite Wikipedia as a source. It is NOT a credible source.