While some indigenous peoples are successful at revitalizing and developing their languages such as Native Hawaiians, which was on the brink of extinction in the 1970s and was re-established an an official language in 1978, others are fighting a losing battle. Although most governments are aware of the language crisis and have introduced legislation, policies and programs to address it. However, greater efforts are needed. Lack of resources is frequently cited as a reason for inadequate actions. Funding is often only provided for the recording of languages, which includes transcribed, translated, and annotated audiovisual recordings and only limited funds are allocated to language revitalization programs.

In recognizing their vulnerability, the United Nations proclaimed 2019 the International Year of Indigenous Languages to "draw attention to the critical lost of indigenous languages and the urgent need to preserve, revitalize and promote indigenous languages."

The Ohlone languages, also known as Costanoan, are a small family of indigenous languages spoken by the Onlone people. Ohlone comprises of eight varieties: Awaswas, Chalon, Chochenyo, Karkin, Mutsun, Ramaytush, Rumsen, and Tamyen. While the known languages are quite distinct, intermediate dialects may have been lost as local groups gathered at the missions. Although the last native speakers of Ohlone languages died by the 1950s, Chochenyo, Mutsun, and Rumsend are now in a state of revival as learned by records. 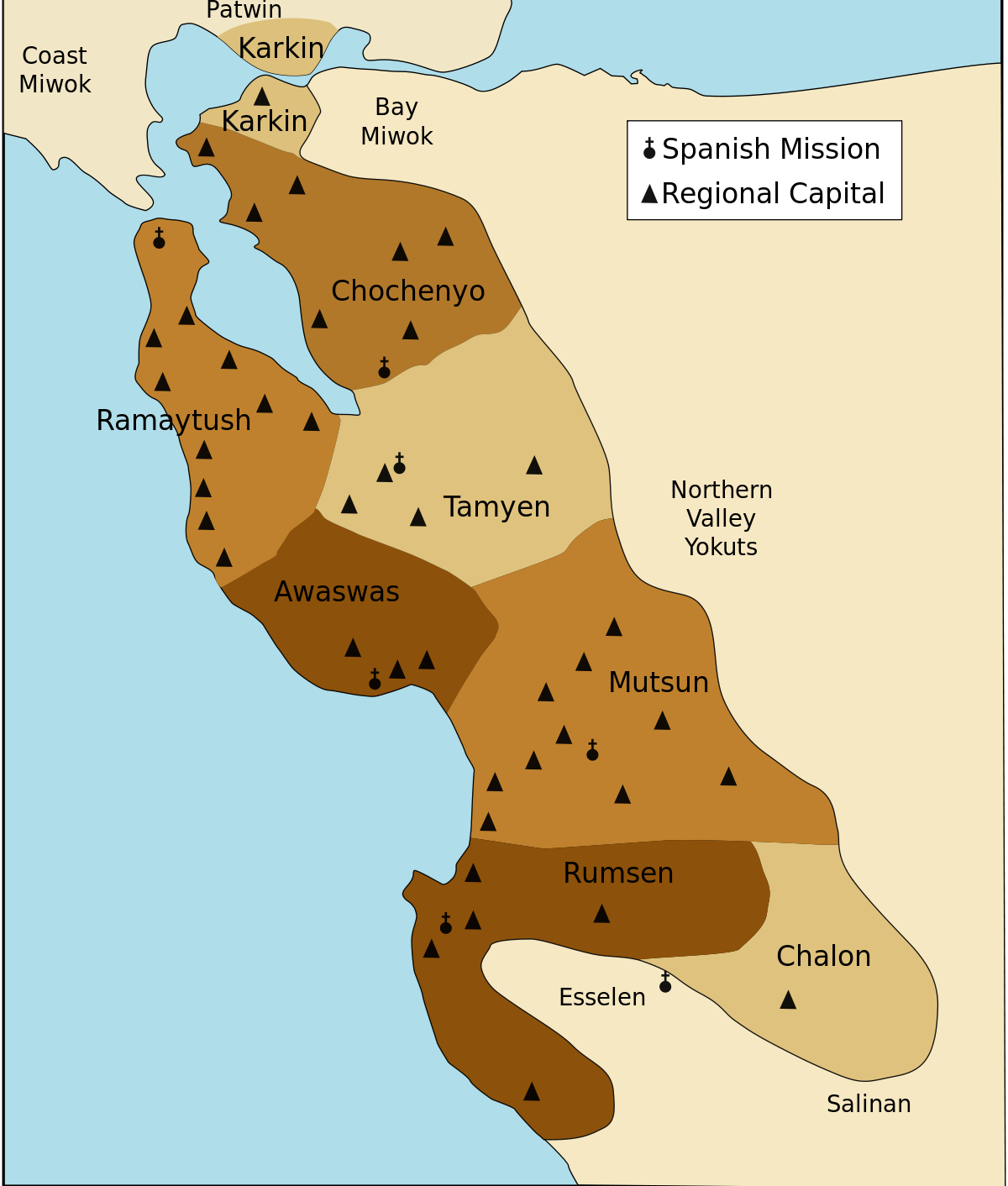